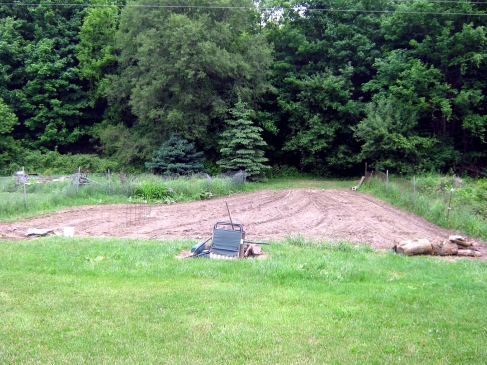 Spent this weekend with my family planting our garden. The last two attempt to plant resulted in cold and rainy, or rainy and tornado warnings. There was possible rain in the forecast for this weekend as well, however it didn’t ever happen. I took the risk and decided to plant anyways.

I checked my planner, and it said it would be a good planting day.  I am happy to be able to plant, especially being that it is now June. I would rather have gotten my garden planted sooner but mother nature had other plans. I really enjoy planting our garden each year because it makes me feel like I am connecting with the past and my ancestors. This is what they had to do every year, though on a bigger scale, and their lives depended on it. They worked with the earth.  We make it a whole family event. I planted, my boyfriend dug the holes, trenches and made the mounds for me to plant in, his daughter helped me plant some plants/seeds, and his father helped with the seeds as well. His mother helped his daughter plant her own little garden in her planters. 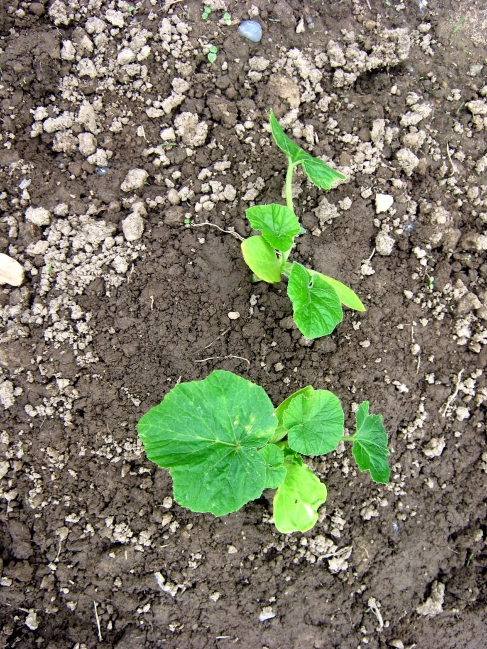 We also planted more gigantic mammoth sunflowers in the front of each corn row. The only herbs that survived were the chives, spearmint, and sage. We also have some strawberries planted in the box.

Oh yeah, we planted some carrots too, and green beans, and we plan on planting potatoes as well, but we need to get some and let them grow eyes because the plant store was sold out. I am most excited for the big pumpkins because I have not grown HUGE pumpkins since I was pre-kindergarten age.

I ended up getting sunburned even on the cloudy day. At least it was still warm enough to be outside and be comfortable. The wind was blowing just enough to keep me cool without freezing me out. It gets me very excited this time of the year. I feel summer is upon us. I love seeing the garden go from sad, dead, hard, barren looking from the winter, to lush, green, happy, fertile when we get to plow it and use the rototiller to turn the soil and ready it for the new crop. 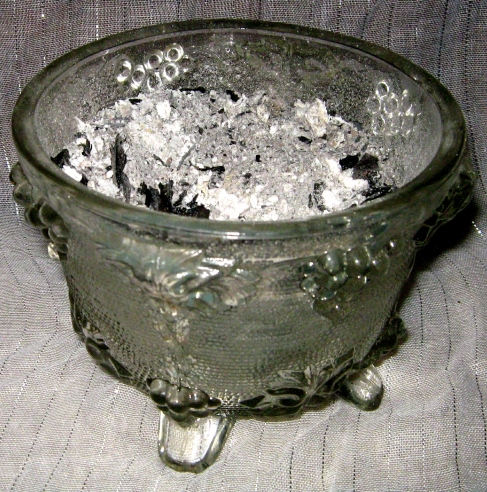 I have a feeling the garden will be extra productive this year because I also incorporated more witchie things, which I would like to add to my yearly tradition. I save all the ashes I can throughout the year, for example, from the beltane fire, my incense, sage bundles, etc. I consider these sacred ashes, and I save them for Ostara/Beltane time of the year.

On Ostara we blessed our hard boil eggs, wrote symbols on them things we wish to manifest. Later I ate my egg, and saved the shell. I crushed it into a power using my mortar and pestle, and later used it along with my sacred ashes to bless my garden. After it is planted, I also say a prayer over my crop asking for abundance and protection from pests and disease, so that my family may be provided for with the healthiest form of food.

1 Response to Planting our Garden 2013